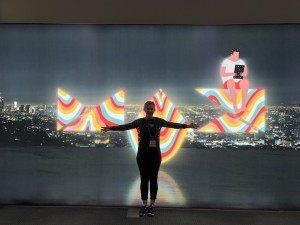 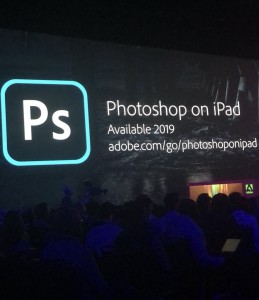 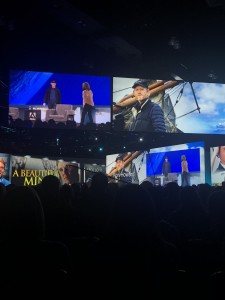 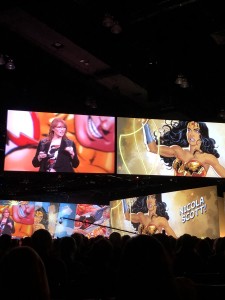 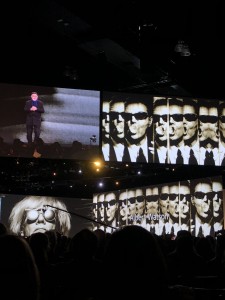 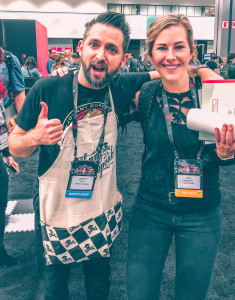 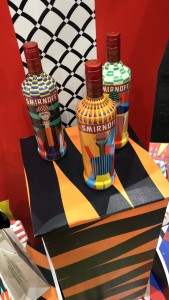 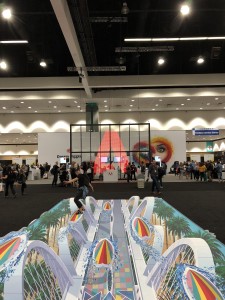 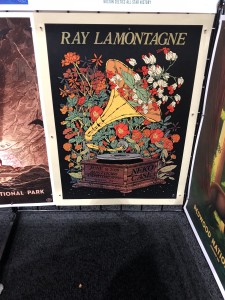 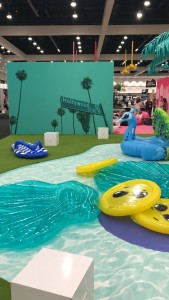 As you might have seen in the past on my website, I created a few double exposure photos in photoshop. Today, I created another one but I did it a little differently. The past ones, I did not cut the background from the image of the people so therefore it left no white space as a background. I love the effect of this one because the main focus is just on the girl.

I also got the images from www.unsplash.com check them out, high quality images for free 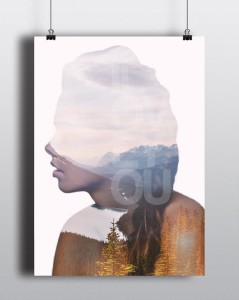 North Dakota is one of my favorite places to visit. Everytime I go back, I always see the most beautiful trees, wildlife and scenery. I ended up taking a few pictures and this was my result. And yes, they are both taken with and edited with my iPhone! 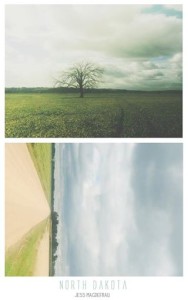 A daily reminder for all of us. An image I made for fun involving photo editing and messing around with photoshop.